The Case of Nikki LaDue January 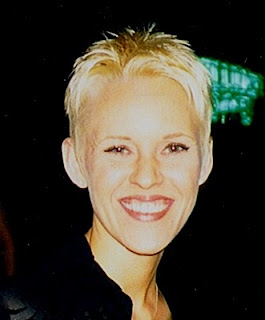