The Gift of Fear/The Curse of Anxiety 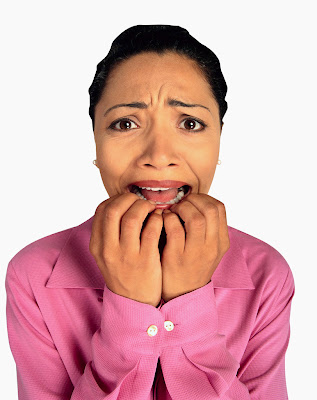