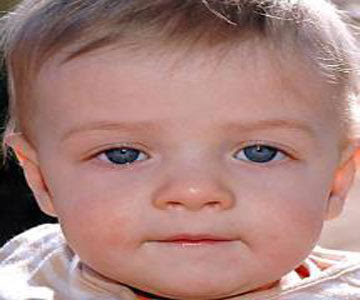 No one has seen baby Gabriel Johnson for a month.  This fact alone lowers my hope that he is alive.  I said on the Nancy Grace Show, that no one innocent has him.  If a couple existed who believed they had been given a baby rightfully, and later found out the child was involved in a custody battle, they would have turned him over by now.

The mother abandons her car with the child’s car seat left inside.  Wouldn’t the new parents need the car seat?

The mother leaves her car behind in Texas.  Why would you leave your car?  Maybe you don’t want to be identified by it.  Maybe you are going to yet another state to start over with a new identity.

The mother sold her pets, jewelry, and took on a roommate for the cash.  Sounds like she was planning on running.

The mother had about $500 on her at the time of her arrest.  Not a lot of money for someone who just sold a baby.

The babysitter was a stranger, she did not try to give the baby to her.  Why not?  Because she had a plan.  The key here is the two hour period the sitter had him and the mother was out.  Her actions are key.  Her whereabouts are key.  This timeline must be filled in.  Texas is the key to where Gabriel is.  This is where he was last seen alive.  This is where mother left is on a bus without him.

Everyone wants him to be found alive.  But, everyone also knows something’s not right with this story.

Once you wrap your mind around the facts there is another twist in this case.  The couple named Smith.  They say they met Gabriel’s mother in an airport and wanted to adopt him.  What?  A women that you knew for nine hours.  Crazy, but there’s more.  They talked with her before she fled.  They told her, “You can’t run forever.”  Sounds like they may have known she was going to run but never called the police.  They have taken a polygraph.  Both the husband and wife’s test were inconclusive!  Then, the police served a search warrant on their home.  This couple has not been shy around the media.  They have appeared on numerous TV shows telling their side of the story and stating they do not know where Gabriel is.  Still something not right with their story. 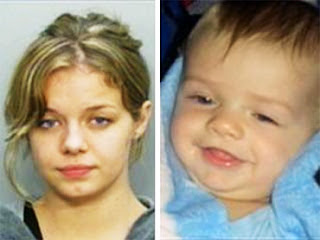 The mother is not cooperating with the police.  She will not provide police with a sketch of the couple she says she gave the baby to.  She will not tell the child's whereabouts.  This again is a danger sign to me.  In jail is when you make a deal.  She could cut a deal by telling the child’s location – if he’s alive that is.

I will continue to pray for his safe return.  I would love to be wrong!